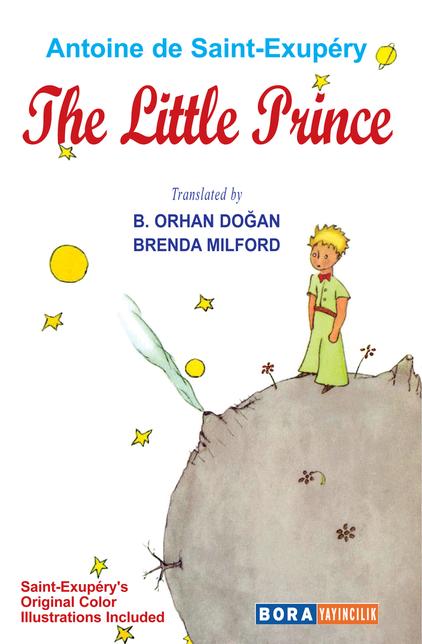 “And now here is my secret. It's very simple: One sees clearly only with the heart. The most important things are invisible to the eye.” (The Fox)

The Little Prince is a story written and illustrated by French writer, poet, and pioneering aviator Antoine de Saint-Exupéry. First published in 1943, the book has since been translated into more than 250 languages and has become one of the best-selling books to date.
The Little Prince is both for children due to its illustrations and imaginative fairy-tale quality and for adults (since they were children first) due to its several observations about life and human nature.
It tells the story of a pilot and the young prince he meets, who has fallen to Earth from an asteroid.The story tries to find out the secret to what is really important in life and urges us to read at many different levels of meaning, from fairy tale to deeper secrets of reality.